The Name Behind A Motoring Empire — Louis Chevrolet 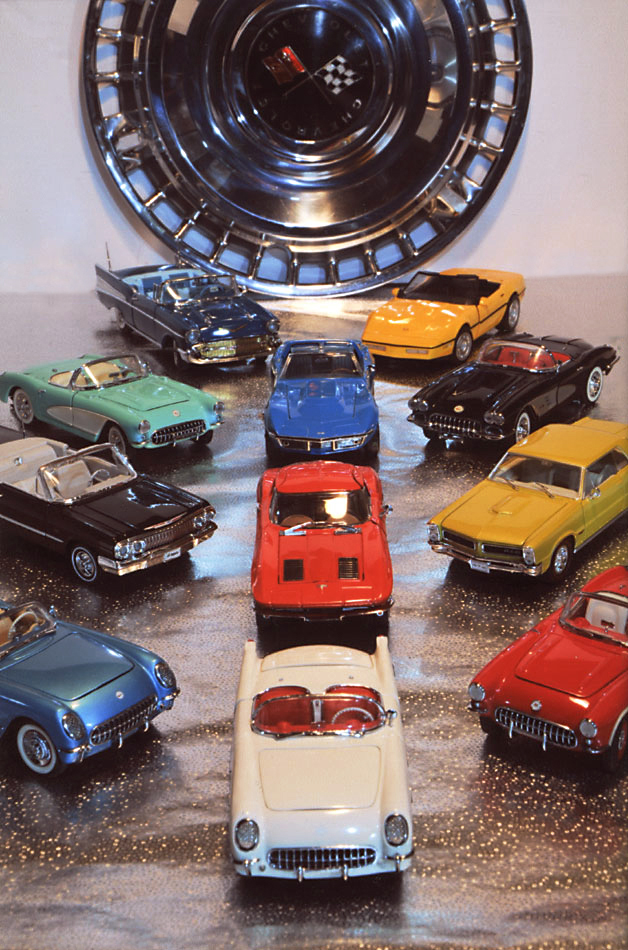 The Name Behind A Motoring Empire – Louis Chevrolet

The Name Behind A Motoring Empire – Louis Chevrolet, excerpts from the book The World of Automobiles, An Illustrated Encyclopedia of the Motor Car, Who’s Who / Chevrolet

From the book The World of Automobiles, An Illustrated Encyclopedia of the Motor Car, Who’s Who / Chevrolet copyright 1974 by Orbis Publishing Limited, London distributed by Columbia House 51 West 52nd Street, New York,  NY 10019 Chapter Who’s Who Chevrolet: The Name Behind a Motoring Empire page 345. 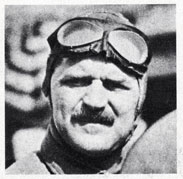 Though the car bore that his name became America’s best-selling make in 1929, Louis Chevrolet had remarkably little to do with its success. Indeed, as an engineer with a taste for high quality, he was probably somewhat chagrined to be associated with such a low-cost, volume-production car.

Precision engineering was, indeed, in his blood, for Louis Chevrolet, who was born on Christmas Day, 1878, was the second son of a Swiss watchmaker.

In the mid 1880s, the family immigrated to Beaune, in the heart of the Burgundy wine growing region in France. Young Louis’s first job on leaving school was in the wine cellars, where he showed his latent engineering skills by devising a new type of pump for transferring the wine from vat to vat.

Soon, however, he was working for a local cycle shop and racing bicycles for pin-money. Chevrolet subsequently decided to make the motor industry his career, and traveled to Paris, where he worked for Mors and De Dion before immigrating to Canada in 1900 with his brother Arthur.

Neither Quebec nor Montreal had anything to offer Chevrolet, and soon he was working for the New York branch of De Dion Bouton. When this company folded, he joined the Hol-Tan Company, an importing agency run by partners called Hollander and Tangeman. They specialized in the better Italian cars like Fiat and, later, Lancia. Here Louis had his first opportunity to try a racing car, a 1905 Fiat, setting up a new mile record at the Morris Park racetrack.

This was the first of many successes, and brought him to the attention of motor magnet William Durant, who was then in the process of organizing what would become General Motors. Mr. Durant invited both Arthur and Louis Chevrolet to show their paces in an impromptu dirt track race behind the Buick factory in Flint, Michigan. Louis won, Arthur was offered the job of chauffeuring Durant, and both brothers were asked to join the Buick works racing team.

Louis soon became established as one of America’s leading racing drivers, winning several long-distance events in 1909; the same year he led the Vanderbilt Cup race every lap of the historic competition until eight lamps from the finish, when a broken steering connection forced his early retirement.

This was just one of the many crashes in his 15 year racing career, during which he is estimated to have spent an aggregate total of three years in hospital recovering from injuries he had received on the race track .

In 1910, Louis Chevrolet persuaded Durant that a market existed for European-type light car, and developed the Classic Six which became the first production Chevrolet model, but only two years later he parted company with General Motors after a blazing argument with Durant, which hinged on the fact that Durant wanted to turn the Chevrolet into a cheap model to rival the Model T Ford, while Louis planned it as a low-volume high-quality car.

However, Louis Chevrolet wasn’t out of the motor industry for long, in 1914 he formed his own company, the Frontenec Motor Company, building four, and eight-cylinder racing cars. He also designed the Cornelian Cyclecar for the Blood Brothers Machine Company: this model pioneered the use of aluminum alloys an independent rear suspension on small cars, and a special racing version ran in the Indianapolis 500, the lowest-capacity (engine size) car of its day to appear at the ‘Brickyard’.

The Frontenac cars were built in the Monroe Car Factory in Indianapolis; and it was at Indianapolis that Monroe-Frontenac’s gained their most impressive victories. Though Louis drove there, he was dogged by mechanical failures, and his best performance was seventh in the 1919 ‘500’. It was his younger brother, Gaston though, born in 1892, whose meteoric career was crowned by victory at Indianapolis. Gaston who had followed his brother to America, first appeared as a racing driver in 1917 but was suspended after a few months for taking part in non-sanctioned races. Back in action, he came tenth in the 1919 Indy, won several major track events and then won the 1920 Indianapolis ‘500’ by over six minutes without even stopping to change a tire.

A few months later, in a board-track race in California, young Gaston was involved in a crash with another competitor. Both cars burst into flames, and their drivers received fatal injuries.

Louis Chevrolet was so deeply affected by this tragedy, that he gave up racing himself; but now he moved into the booming go-faster market, building special cylinder heads to boost up the large number of model T Fords all across the country. And it was Chevrolet-modified ‘Fronty-Fords’ that dominated dirt track racing during the 1920s.

In 1929, Louis Chevrolet had just began engineering work on aircraft engines; but the stock market crash, and the following ‘Great Depression’ put an end to this new bold venture and, by 1933, he had been forced to take a job as an ordinary mechanic with of all places, the Chevrolet Motor Company, He gave this up the following year, after his son Charles died. From then on, his life was dogged by disaster after disaster, including the loss of all his designs and drawings in a fire at his sister’s house. Though he managed to find work as an engineering consultant during the 1930s, Louis Chevrolet’s health was breaking down under an incurable illness. He died on June 6, 1941, and was buried beside his brother Gaston, in Indianapolis Indiana. 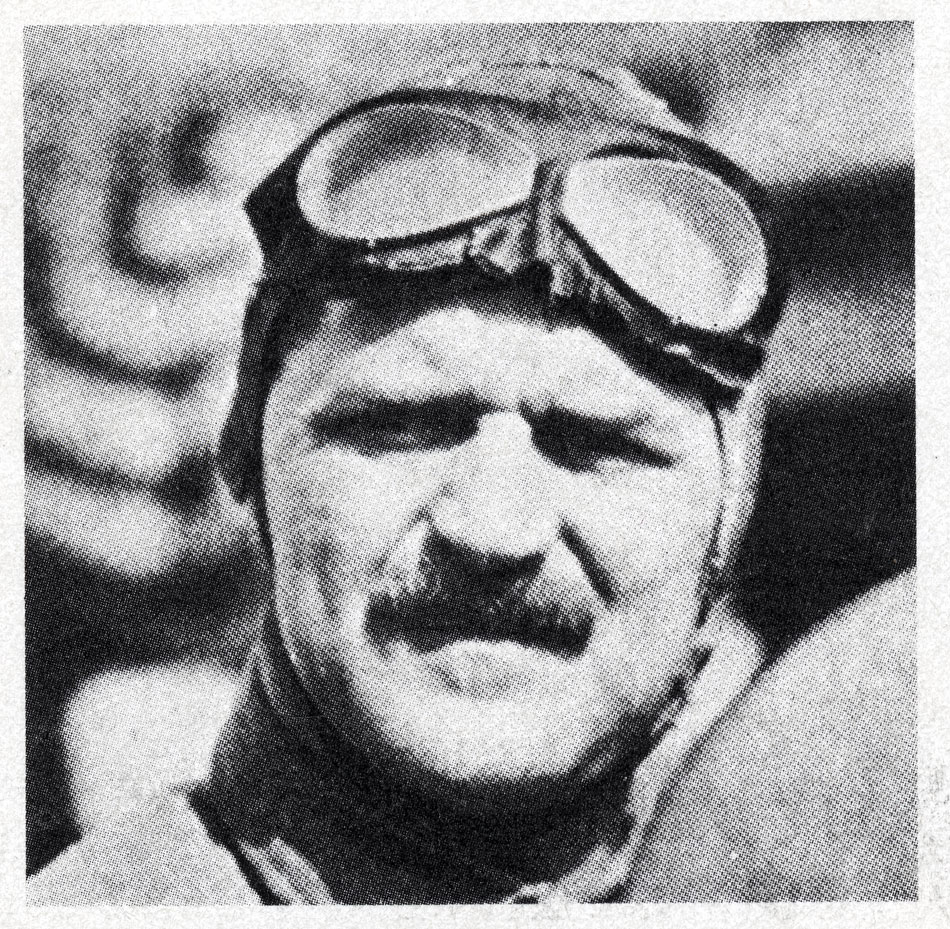 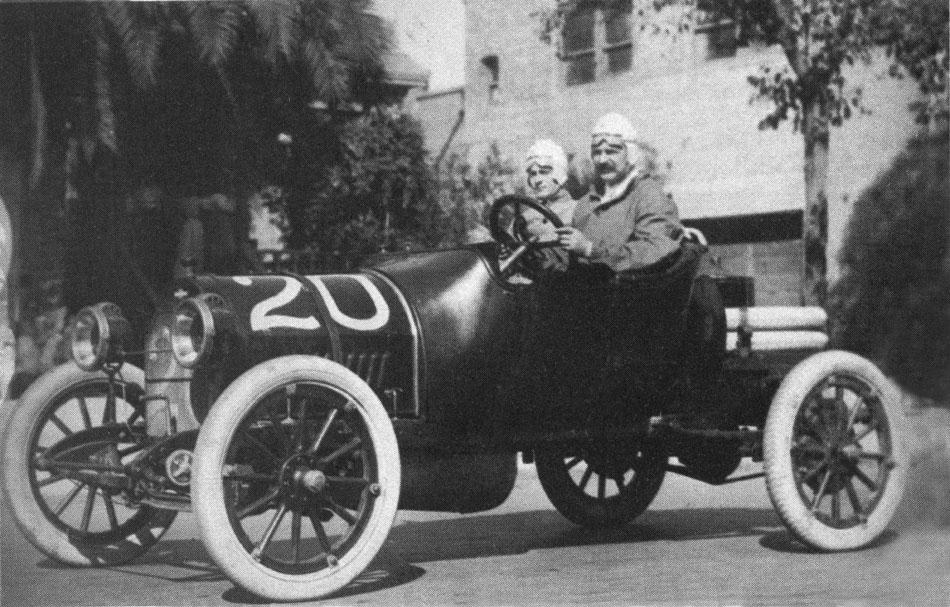 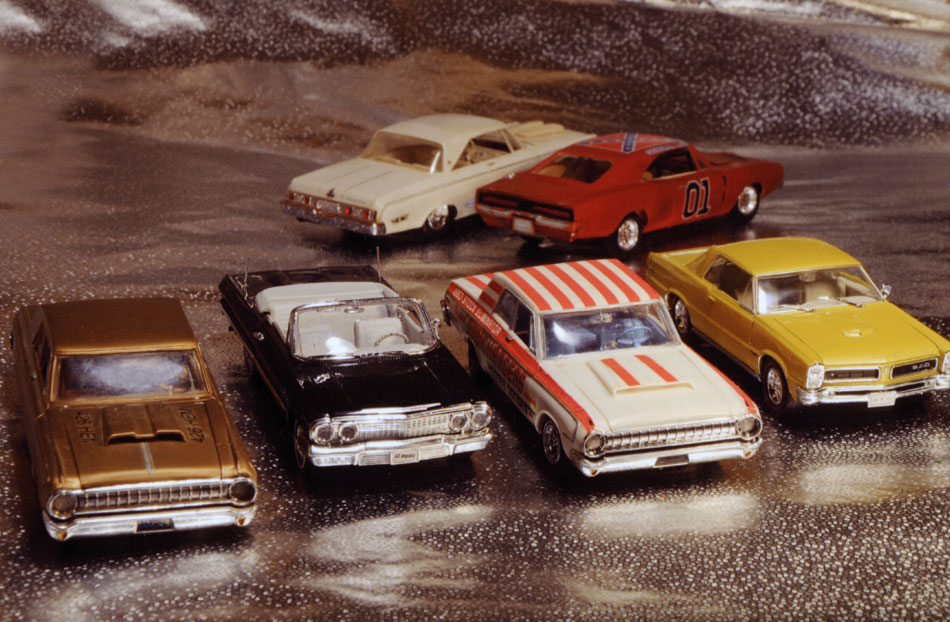 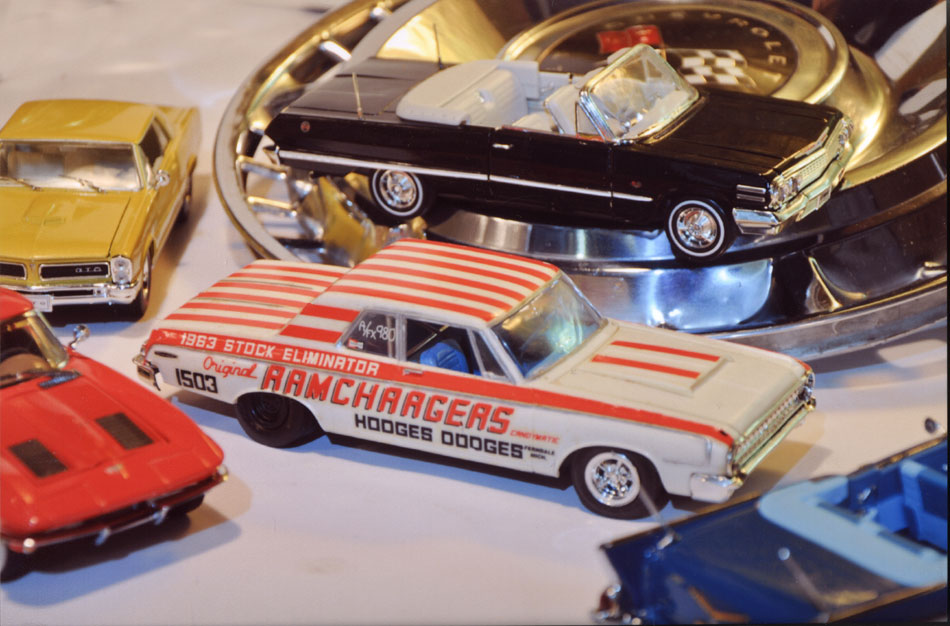 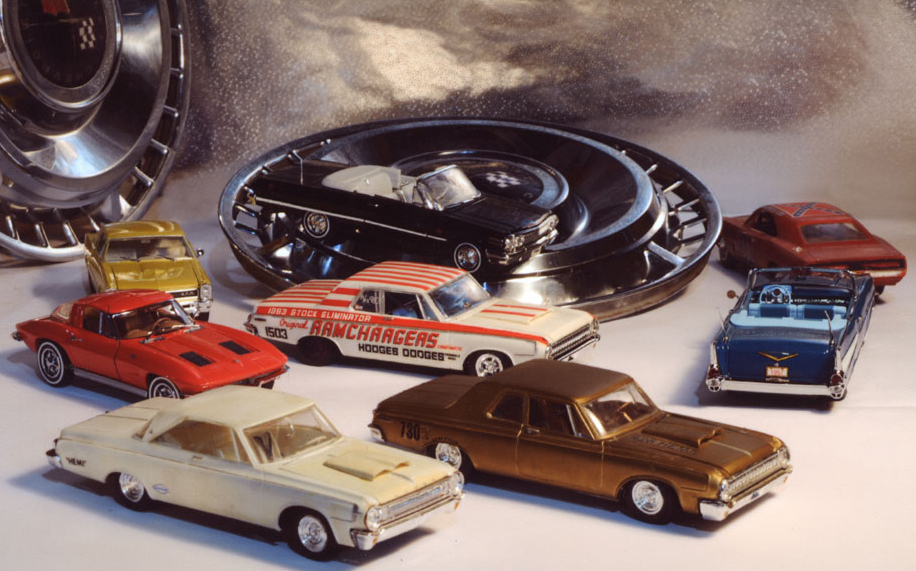 Excerpt from the book The World of Automobiles, An Illustrated Encyclopedia of the Motor Car, The Great Cars / Dodge copyright 1974 by Orbis Publishing Limited, London distributed by Columbia House 51 West 52nd Street, New York, NY 10019 Chapter Who’s Who Chevrolet: The Name Behind a Motoring Empire page 345.